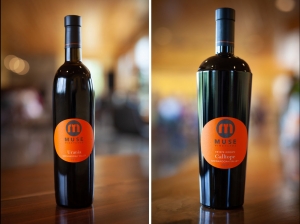 Calliope and Urania were Both Big Winners at the 2019 ASWA Competition!

The Atlantic Seaboard Wine Association (ASWA) awarded its “Best in Show” award in the category, “Other Red Vinifera Blends” to Muse Vineyards’ Calliope 2017, which was also awarded a Gold Medal. 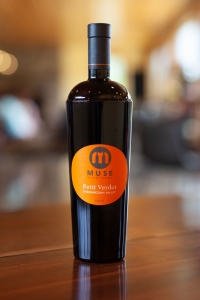 Muse Vineyards also came away with two additional awards: Our Urania 2017 earned a Gold Medal while our Petit Verdot 2015 earned a Silver Medal

The ASWA Competition is the largest in the nation focused exclusively on the wines of the East Coast. Its annual competition covers 17 states from Maine to Florida. 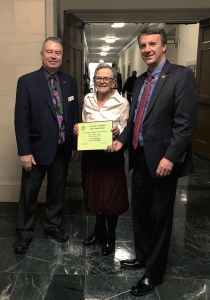 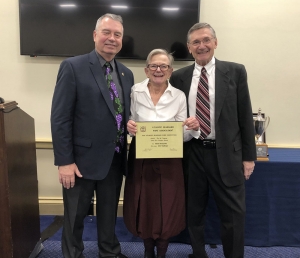 Muse Vineyards was recognized at a Capitol Hill reception hosted by the Congressional Wine Caucus on December 12, 2019 where plaques were awarded. In addition to the Best in Category, Calliope, red blend from the Rhone region of France, Muse won Gold for Urania, a red blend of Sangiovese and Teroldago, two Italian varietals. 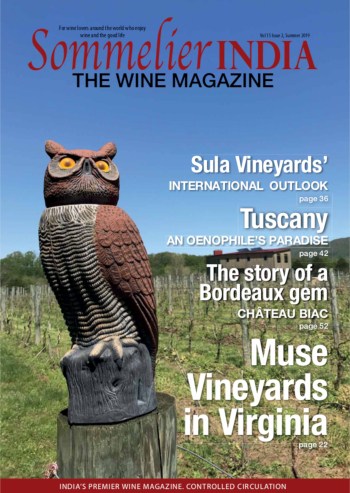 Muse Vineyards is “Nothing Short of Miraculous” – Sommelier...
Scroll to top