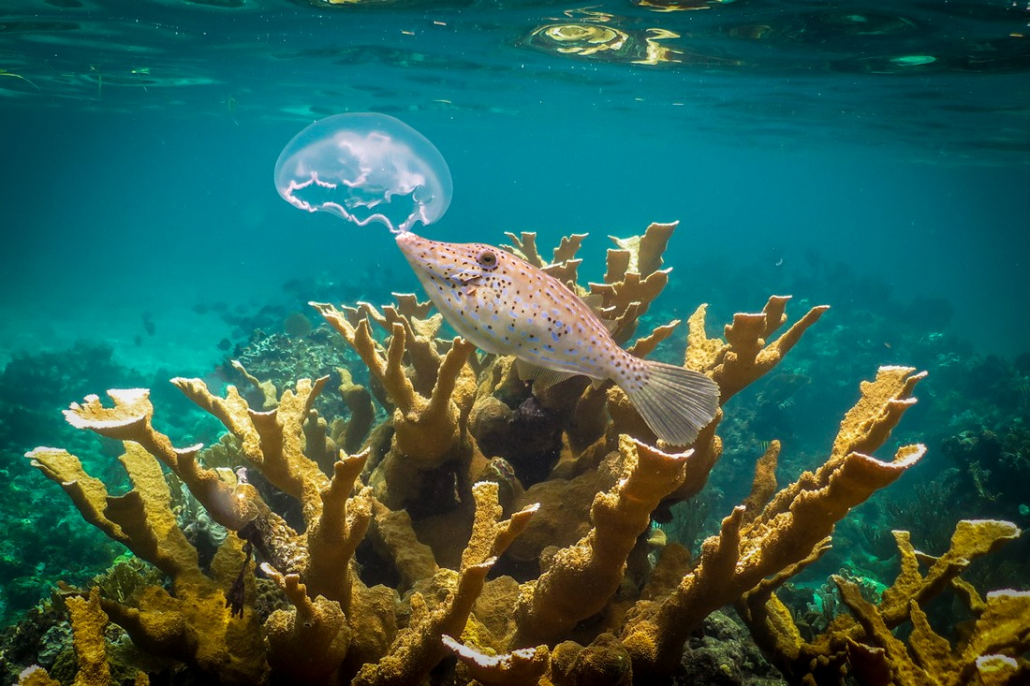 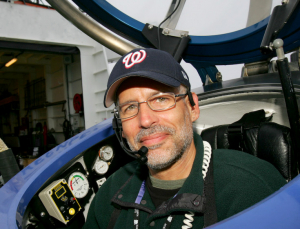 Dr. David E. Guggenheim will discuss his photography and ocean conservation work at this free reception in the Muse Vineyards Tasting Room on Sunday, June 13, 2021 2-3pm.

Guggenheim is a marine scientist, conservation policy specialist, ocean explorer, submarine pilot, author and educator. He is the founder and president of the Washington, DC-based nonprofit organization, Ocean Doctor, dedicated to advancing the conservation of the world’s oceans through scientific research, education and community engagement. He is also an Adjunct Professor at Johns Hopkins University – Advanced Academic Programs teaching Ocean Stewardship and Sustainability.

Guggenheim is also an award-winning photographer and during the month of June will be displaying his work in the tasting room at Muse Vineyards, with photographs ranging from underwater wildlife to fine art studio photography, spanning the Antarctic, the Falkland Islands/Malvinas, Cuba, Alaska, West Virginia, and the Shenandoah Valley. He shoots professionally and most of the imagery on the Muse Vineyards website was taken by him. 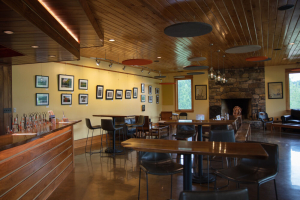 Much of the imagery he is displaying is drawn directly from his conservation work. Guggenheim has worked in Cuba for more than 20 years leading collaborative research and conservation efforts in Cuba focused on coral reef ecosystems. 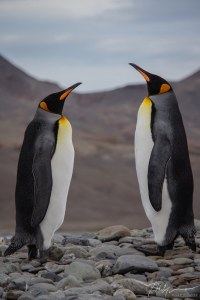 As an ocean explorer, Guggenheim piloted the first manned submersible dive into the world’s largest underwater canyons in the Bering Sea, Alaska as a scientific advisor to Greenpeace. He was inducted into the Explorers Club as a National Fellow in 2008.

His 2013 documentary, Disaster at Nightingale, details a disastrous oil spill in a remote island group in the South Atlantic that killed thousands of penguins.

Guggenheim maintains a strong commitment to environmental education and is currently halfway through a journey to all 50 states to educate students about the oceans, conservation and careers in science. 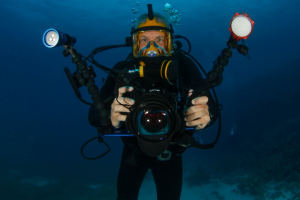 Guggenheim previously served as Vice President at The Ocean Conservancy, President & CEO of The Conservancy of Southwest Florida, co-chair of the Everglades Coalition and president of the Friends of Channel Islands National Park. He holds a Ph.D. in Environmental Science and Public Policy from George Mason University in Virginia, a Master’s in Aquatic and Population Biology from University of California, Santa Barbara, and a Master’s in Regional Science and Bachelor’s in Environmental Studies from the University of Pennsylvania.

Learn more about David at David.Guggenheim.com. 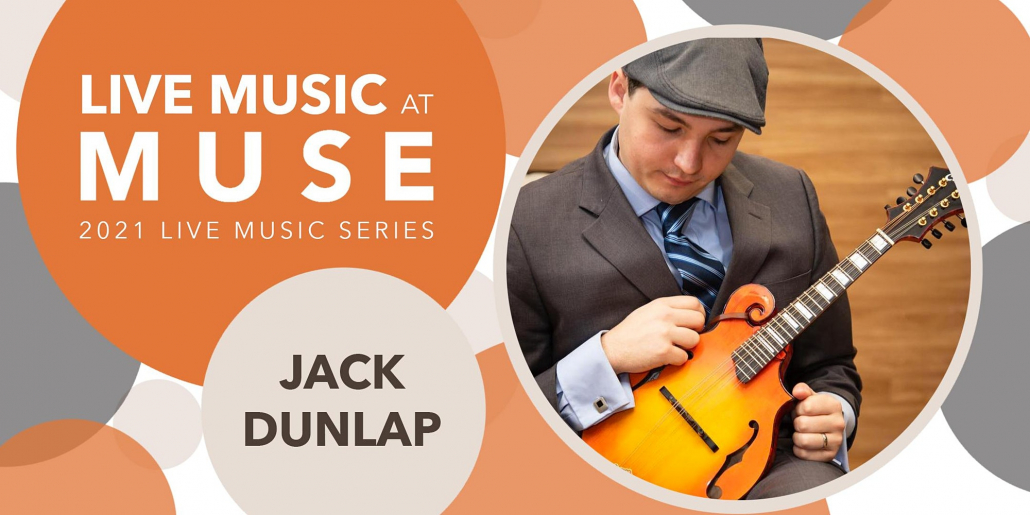