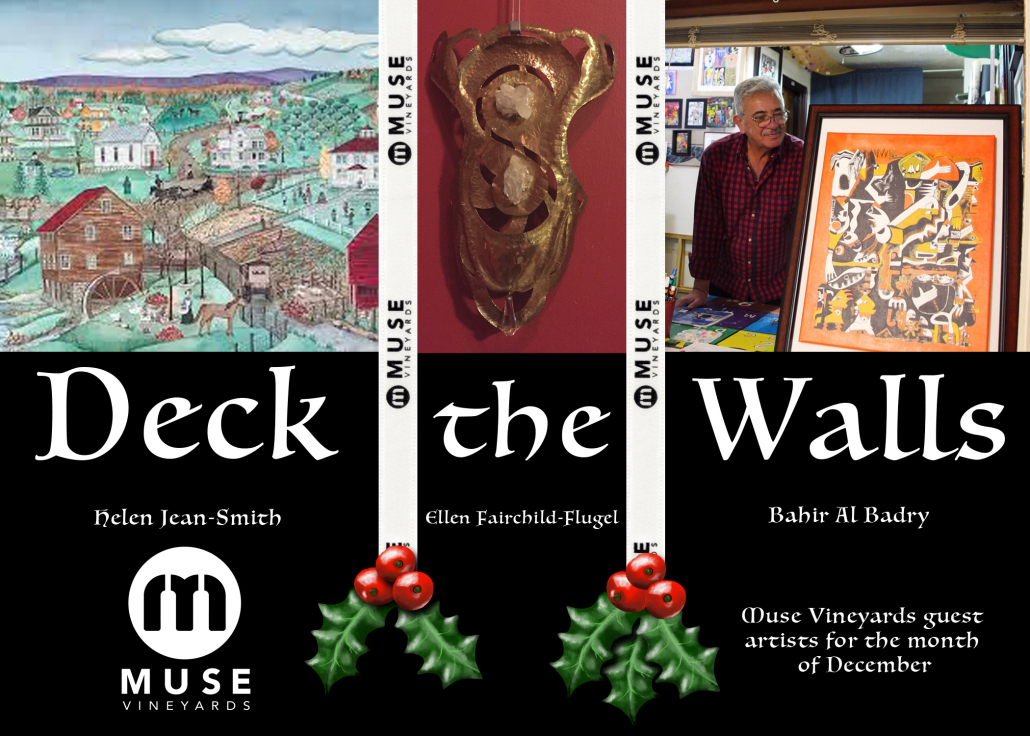 We have works by several local artists on display this month! Each has their own unique style and their works are a treat to the eyes. We have works by Ellen Fairchild-Flugel, Barbara Camph, Helen Jean-Smith, Bahir Al Badry, August Hoerr, Lodema Miller, and Bryan Baker to name a few! 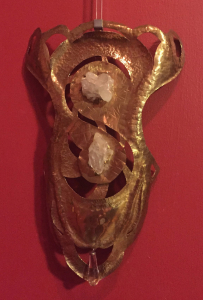 ELLEN FAIRCHILD-FLUGEL. Ellen’s metalworking experience began at age 16, when she designed her first ring from the red wax coating on Gouda cheese and cast it in silver. Her journey in metal has evolved over the years to include forging iron, larger-scale casting, etching, forming metal over stakes and anvils, welding, soldering, construction, and more.

Creating relationships and contrast between natural elements is a recurring theme in her work. When designing she incorporates unusual textures and materials with metals to complement the beauty of each; copper and art glass, bronze and marble, handmade paper with gold, silver, and gems. All of her pieces are one of a kind.

She is a member of OASIS Fine Art & Craft. 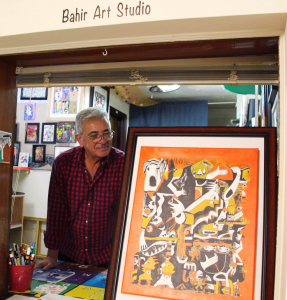 BAHIR AL BADRY. Bahir is an Iraqi artist, currently living in Harrisonburg, Va. He started his career as an artist in 1979 while working as a marine engineer. His overseas travels have been an inspiration for his art and he has explored themes of justice, freedom, and existence. In his work, he utilizes elements of totem art and focuses on humanity, peace, love, and freedom – elements of life that he feels he was deprived of in Iraq. He also focuses on current issues, such as climate change.

Through art, he expresses a need to resolve the issues of mankind, while also exploring the cultural aspects of his birthplace and of ancient Mesopotamia, a culture which he believes is heavily engraved in his identity. 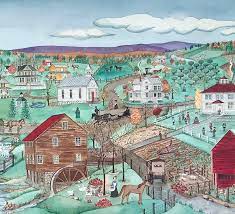 HELEN JEAN SMITH is a nationally recognized artist, known for her village-style portraits. She was born in Canada and educated at Queens University in Kingston, Ontario. After marrying a United States Marine Corps Officer, she became a United States citizen, and now lives in Shenandoah County, Virginia.

Most of her paintings are done on a commission basis and she has painted her whimsical town views from her home village of Lantz Mill, Virginia, to Essex, Connecticut; from Annapolis, Maryland to Victoria, British Columbia; throughout Virginia and beyond. 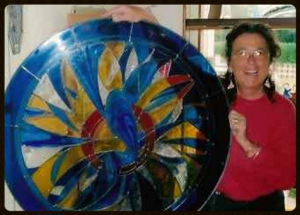 BARBARA CAMPH. US-born Barbara Camph has been a full-time stained glass artist for more than 20 years, running her own business in southern Portugal, Panama, and now the U.S.

Barbara teaches extensively, either at her home studio or at other locations. Known as “the glass lady” she can produce virtually anything in glass.

Barbara became the foremost stained glass producer and designer in Algarve, Portugal, supplying a wide range of commission pieces and gift items through a variety of outlets.  Barbara is particularly proud of being one of the initiators and founding members of ArtXelb, an artists’ cooperative which is based in Silves, Portugal.

Along with our award-winning wines, we offer lunch and other delicious food offerings. You are welcome to bring your own food for a picnic on our lovely groomed lawn. Outside food is not permitted in the Tasting Room, Veranda, or the upstairs Deck, however. Outside alcohol is not permitted anywhere on the property by Virginia state law. 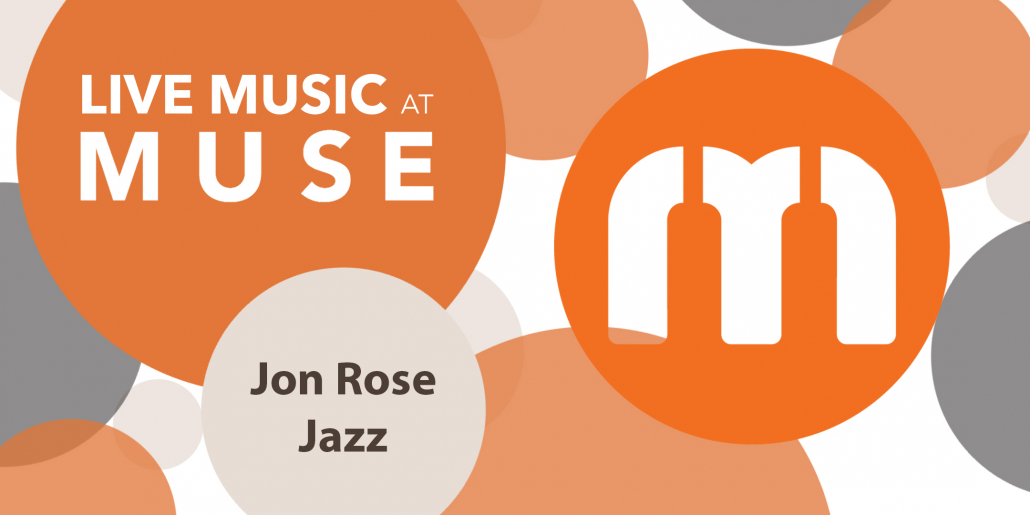 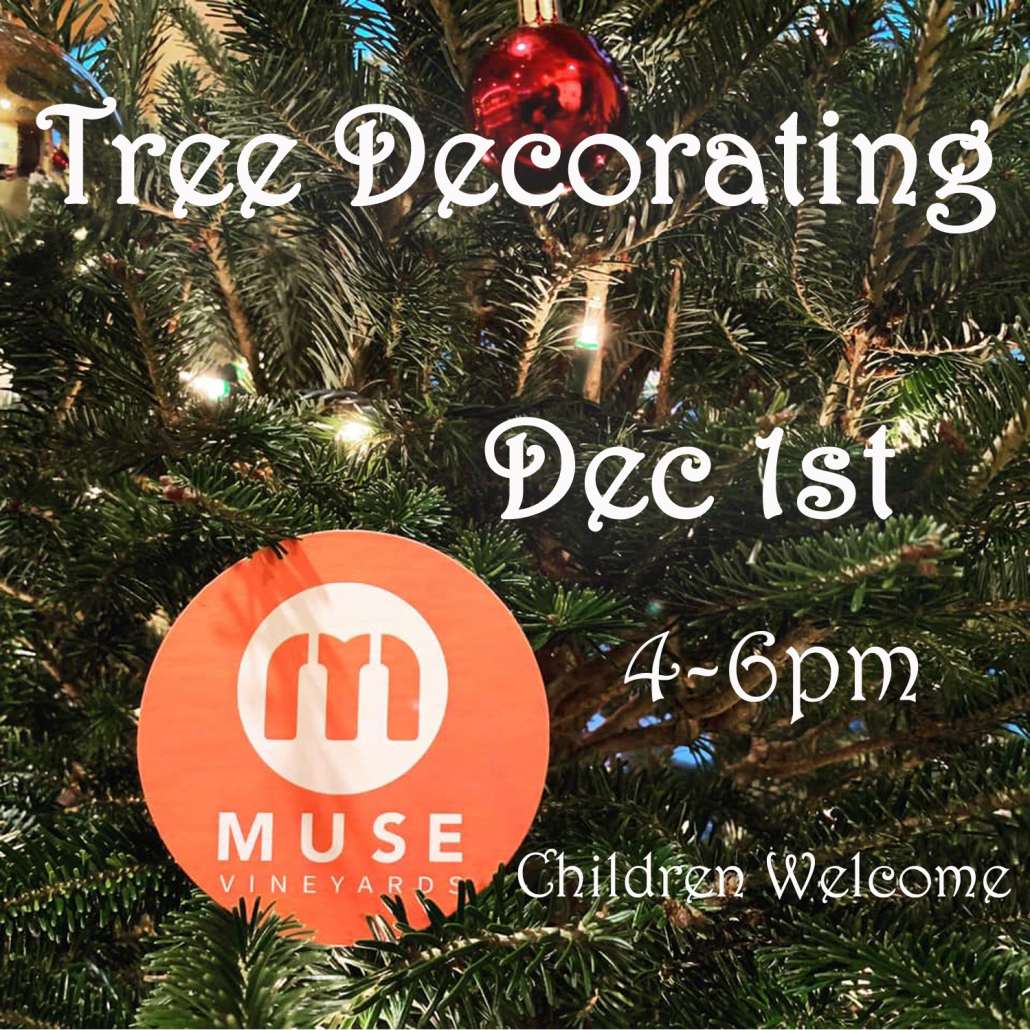