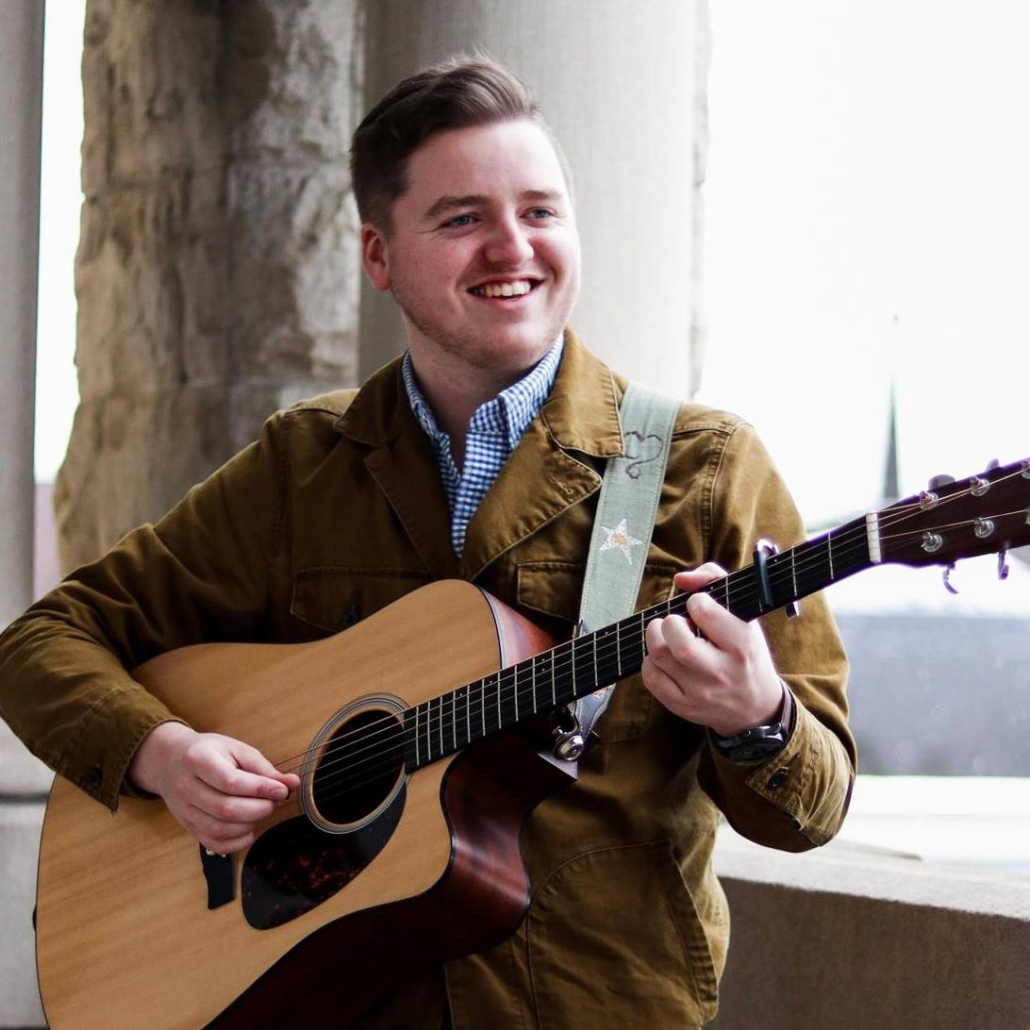 Space is Limited. Admission is free, but reservations are required.

Come enjoy Muse Vineyards with friends and family. We have reopened. Bottle sales, wine flights and our full food menu are available.

Sorry, no outside food allowed on our terrace. Alcohol from sources other than Muse is prohibited by state law anywhere on our grounds.

Since space on our terrace is limited, we welcome you to bring blankets, umbrellas, tents, your own glasses and food to enjoy our spacious lawn. 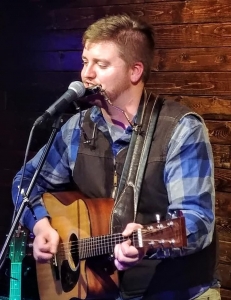 Brent Funkhouser remembers his parents running out to an Allman Brothers show when he was nine years old and leaving him at home. To this day, he’s still a little peeved he didn’t get to see the legendary Southern rockers live.

As Brent moved into his teens and beyond, his family’s love of music (and a lot of concerts attended together) inspired him to learn his way around the guitar and other instruments and take his own shot at a performing career.

In just a few years, the Shenandoah Valley, Virginia, native has gone from soloing at his high school talent show to playing up to 80 gigs a year up and down the eastern seaboard. Steeped in the Americana tradition, Funkhouser has been influenced by Jason Isbell, Tom Petty, Brian Fallon, Tyler Childers, and Gordon Lightfoot. He incorporates different aspects of folk, country, and rock music into his music for his own distinct style.

Funkhouser writes, records, mixes and masters his music, while leaning on ace musicians to join him in creating multi-layered soundscapes to back up his highly personal lyrics. His latest EP, Goodnight Dear Catherine, is his strongest yet, offering up an eclectic and exhilarating mix of straight-ahead country rockers, brooding jams and ballads.

Although based in Virginia, Funkhouser has travelled extensively for performances. He has performed in eight different states, with notable locations including Washington D.C., Philadelphia, Chapel Hill, and New York City. He has been an opener for Judy Collins, Phil Vassar, and Jounce (Danny Tamberelli), and plays shows with numerous other regional and local artists. Funkhouser has performed at numerous festivals including the Shenandoah Valley Music Festival, Porch Stomp, and Dayton Days.

We will be cleaning and sanitizing regularly throughout the day to minimize the risk of exposure to COVID-19.

Please read our COVID-19 procedures to protect you and our staff. 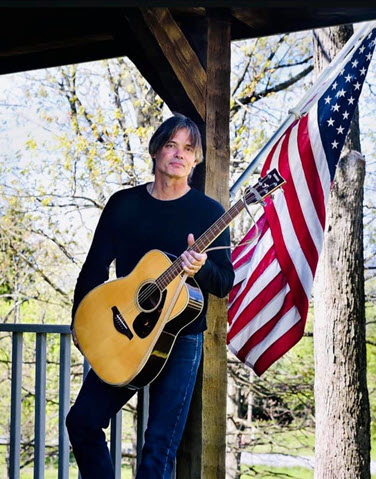 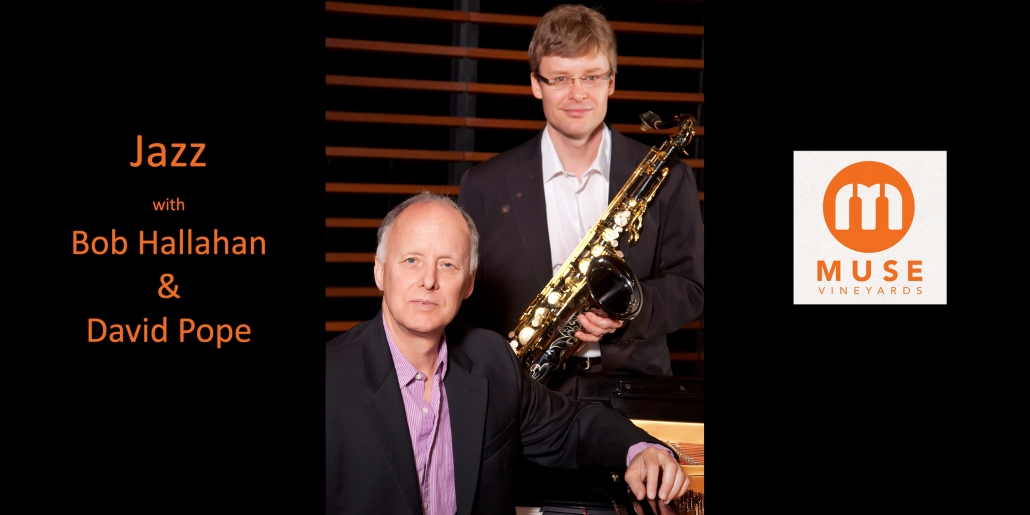