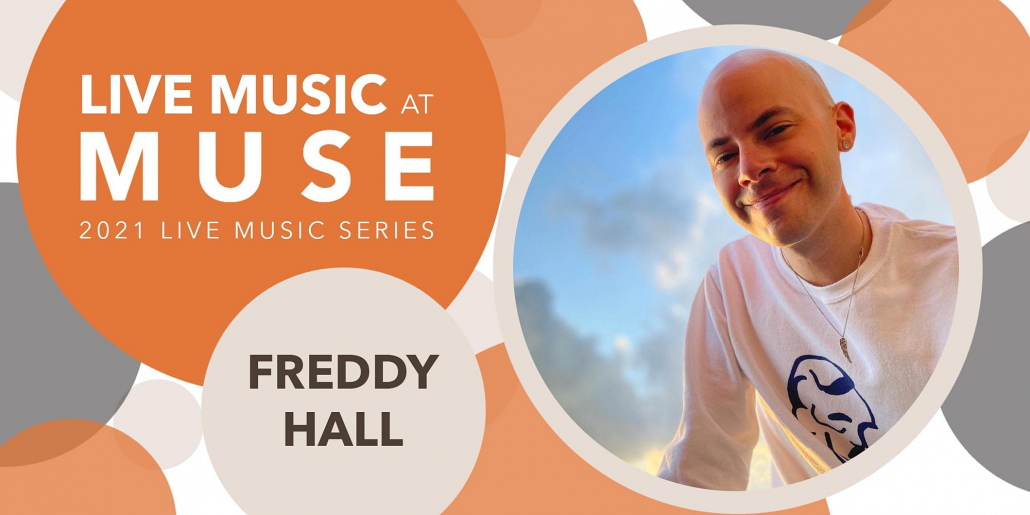 Freddy Hall Deemed “a true artist of the human condition” by Performer Magazine, Freddy Hall crafts songs about life, love, and everything in between. This indie/pop darling mixes sonic and anthemic elements of monumental artists like The Killers, Beck and Amy Winehouse as well as the sophistication of songwriting greats like Paul Simon and Joni Mitchell.

A Virginia native, Freddy set up camp in Brooklyn in the fall 2008 after graduating with esteem from Berklee College of Music, in Boston MA. He quickly made a name for himself touring with Duncan Sheik’s Tony award winning musical SPRING AWAKENING.

Freddy’s has worked with songwriting giants like Carole King, Green Day’s Billie Joe Armstrong, and Vanessa Carlton. His musicianship has been featured on Disney+, This American Life, Billboard, and was a staff favorite at Performer Magazine.

Freddy comes alive when he steps on stage. His ability to connect with his audience has landed him in venues of all shapes and sized; from Lincoln Center, to makeshift stages in living rooms. His engaging and energetic performances have earned him a diverse and dedicated fan base.

Earlier this year Freddy teamed up with producer Anthony “Rocky” Gallo (John Legend, Cigarettes After Sex) to record his third studio album Dazy. Dazy is a musical evolution for Hall, expanding on his storytelling capabilities and passion-pop, all the while experimenting with new structures, themes, grooves and sounds.

Due out this Fall, Dazy is a journey of self-discovery through loss, and is offered as a beacon of hope, especially to the most fragile among us. 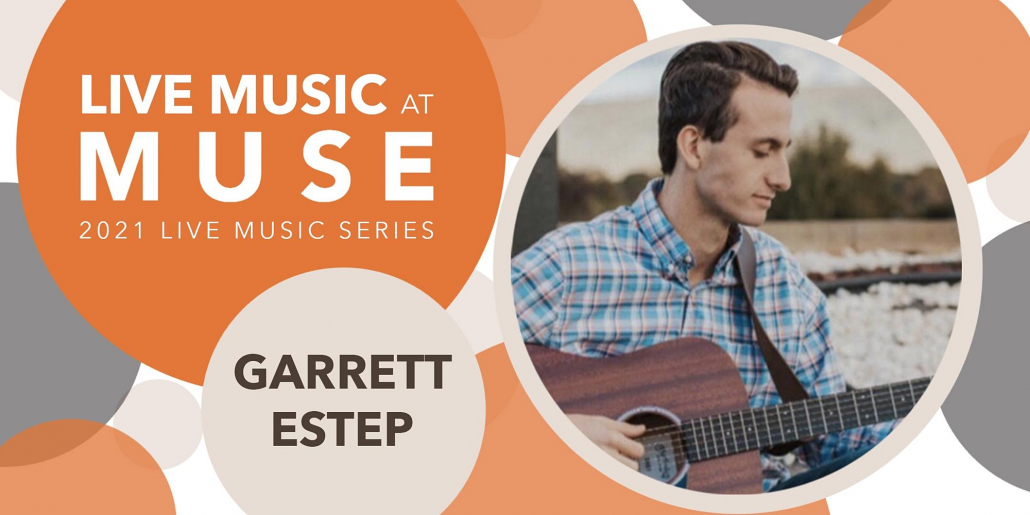 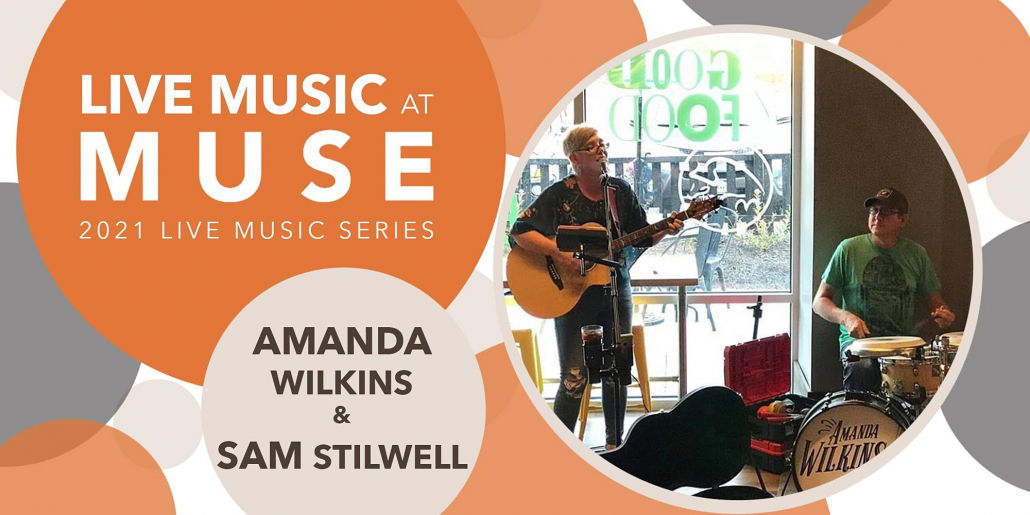