Ron has been playing keyboards since he was 5 years old, at first studying classical music. He switched to popular music in his teens and formed his first rock band when he was 14, performing at teen dances in and around his hometown, Niles, Michigan. He also started writing songs for the band a few years later.

In 1967, the band recorded his song “This Is the Time,” and it was picked up by major radio stations. The song became a #1 hit in May 1967. His band, The Sixth Generation, began being booked at major venues across the Upper Midwest, and also opened for major well-known bands of the time, such as The Buckinghams, Mitch Ryder & the Detroit Wheels, The Boxtops, and others.

During college, traveling to venues became a problem and the band stopped playing in 1970.

After college, Ron started a career in the information technology industry that bought him to Virginia in 1984 and culminated with many years as a very successful senior executive and CEO of international companies. During these years, Ron did not do musical performances, but he did continue playing music privately.

After retiring from the business world, Ron again started performing at music venues in 2011, first with the reformed Sixth Generation for a few years, and since then as a Singer/Songwriter. He plays regularly at selected venues, and audiences are always extremely appreciative of his music. Ron is grateful that his music brings joy to the people in his audience. His aim is to touch the lives of people who listen to his music in a positive way.

Ron also returned to writing, recording, and publishing songs in 2011, with several making it to the Top 10 on Billboard’s Hit Singles chart. One of them, his song “Livin’ In a Small Town” made it to #2 on Billboard in 2015, only behind The Rolling Stones’ 50-year anniversary re-release of “Satisfaction.” Another hit, “Touch the Moon,” was considered for a Grammy nomination in 2017. In addition, there are numerous articles in various music industry publications praising Ron’s music.

Tickets are not required for this event. You can enjoy the music and other entertainment from our veranda, upstairs deck, or our spacious grass lawn. If you would like to make a table reservation for our veranda, upstairs deck, or inside the tasting room, please feel free to do so using this link. Table reservations are not required but suggested for our busy weekends and holidays and for large groups. Table reservations are never required for our lawn seating. (Please feel free to bring blankets and lawn chairs to enjoy our groomed lawn.)

Along with our award-winning wines, we offer lunch and other delicious food offerings. You are welcome to bring your own food for a picnic on our lovely groomed lawn. Outside food is not permitted in the Tasting Room, Veranda, or Deck, however. Outside alcohol is not permitted anywhere on the property by Virginia state law. 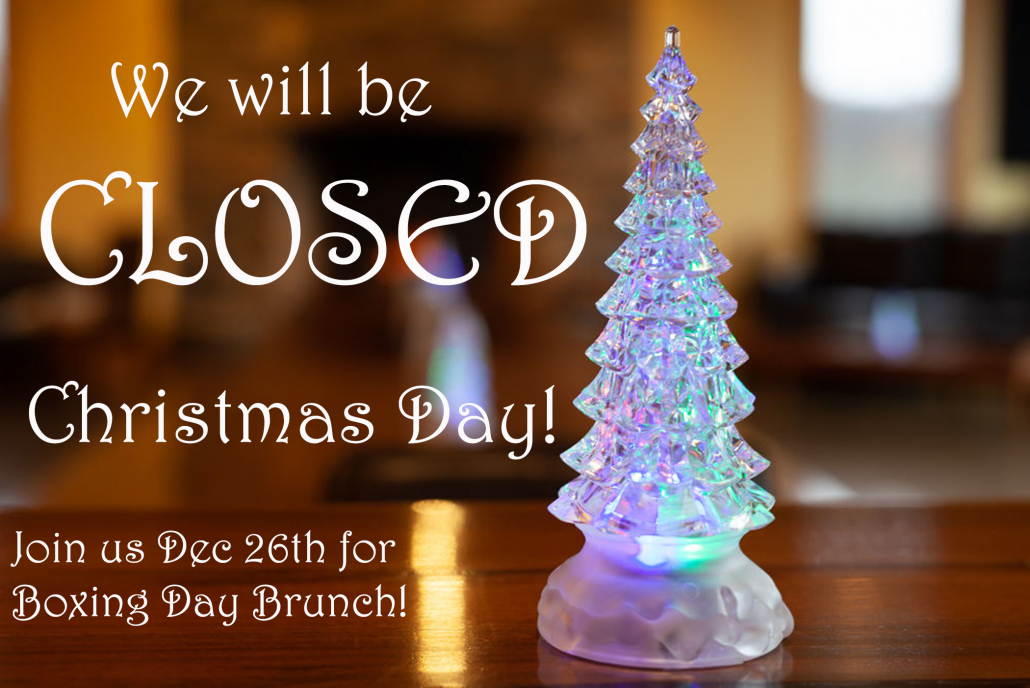 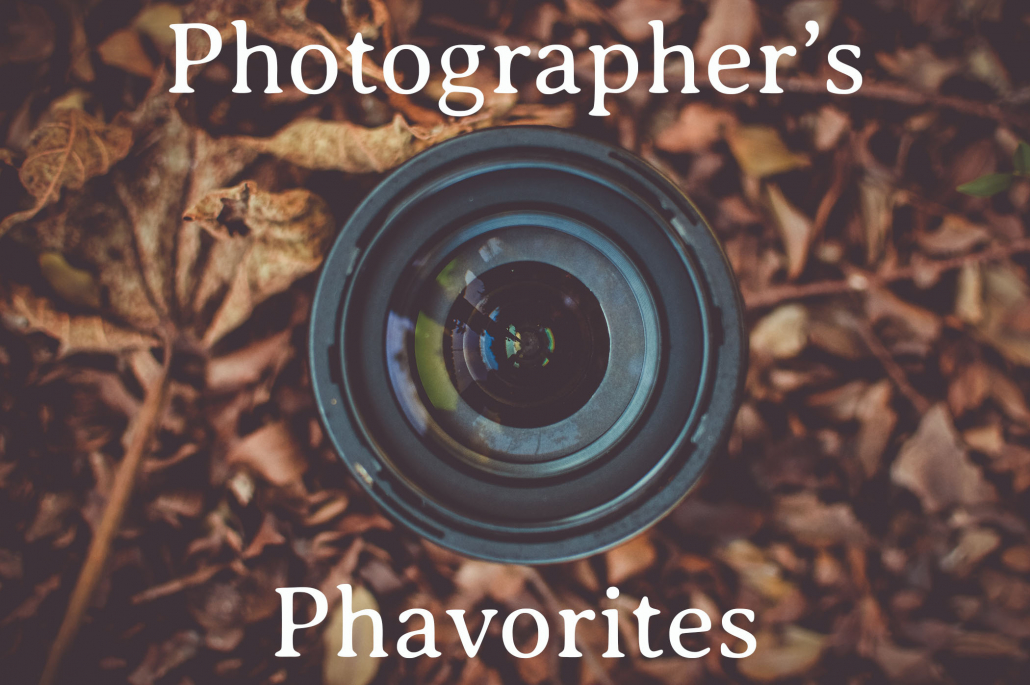