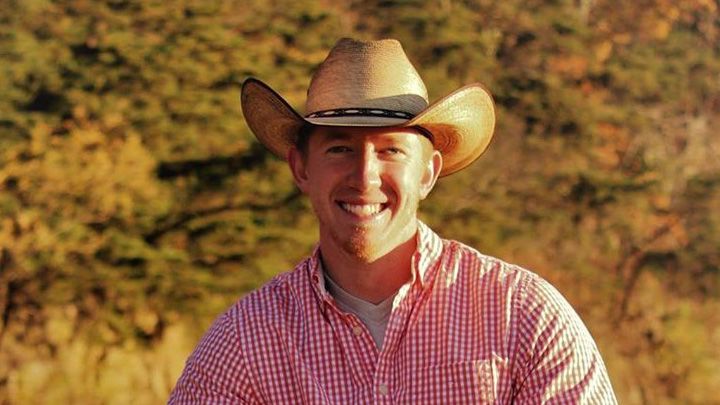 Space is Limited. You can reserve your FREE tickets at the lower left portion of this page.

Tickets are General Admission and do not automatically reserve a table on our terrace or inside our tasting room for your party. Reservations are not required but suggested for large groups. Reservations are not required for our spacious lawn seating. (Please feel free to bring a blanket or lawn chair for our lawn.) If you do want to request a reservation please visit our reservation page.

Come enjoy Muse Vineyards with friends and family. We have reopened. Bottle sales, wine flights and our full food menu are available.

Sorry, no outside food allowed on our terrace. Alcohol from sources other than Muse is prohibited by state law anywhere on our grounds.

Since space on our terrace is limited, we welcome you to bring blankets, umbrellas, tents, your own glasses and food to enjoy our spacious lawn.

Like many artists, Ryan Jewel was drawn to music at a young age. When he got his first guitar, there was no turning back. By high school, Ryan started playing with the idea of becoming a professional musician. By his sophomore year at Clemson University, Ryan and his fellow bandmate, Andrew Beam, were burning up every bar, club, sorority, and fraternity party they were able to. They went by the name Beam & Jewel and played 3 nights a week for the remainder of Ryan’s college career.

A native of Front Royal, Virginia, the country music singer/songwriter released his first EP “Up on the Drive” in 2016. This EP helped him gain traction with his music career around his hometown, the Shenandoah Valley, and further. Along with his EP, Ryan was a runner-up in the 2015 Texaco Country Showdown, a nationwide talent search, which solidified Ryan’s calling for a music career. Ryan has had the privilege of being the opening act for some major country artist’s such as Marty Stuart and Lauren Alaina. He has also shared the stage with fellow Nashville artists, and Clemson buddies, Cody Webb and Doug McCormick.

Ryan’s rich, baritone vocals, paired with his authentic songwriting, which reflect his own life experiences, have help build him a strong fan base who enjoy Ryan’s “what you see is what you get” style of shows and attitude.

When Ryan moved to Nashville in 2017, he hit the ground running; signing a management deal with Harmony Music Group Mgt just two weeks after moving to town. “If we didn’t sign him, someone would’ve jumped all over him as soon as he opened his mouth around town and started singing” – (Fred Conley) He started singing demo’s for many established writers around town and soon after, began writing with many of those same writer’s.

Ryan recently released his second studio EP “Heads, i’m yours…” to all digital platforms and is currently selling hard copies along with new merchandise at all of his shows.

In compliance with Virginia regulations: 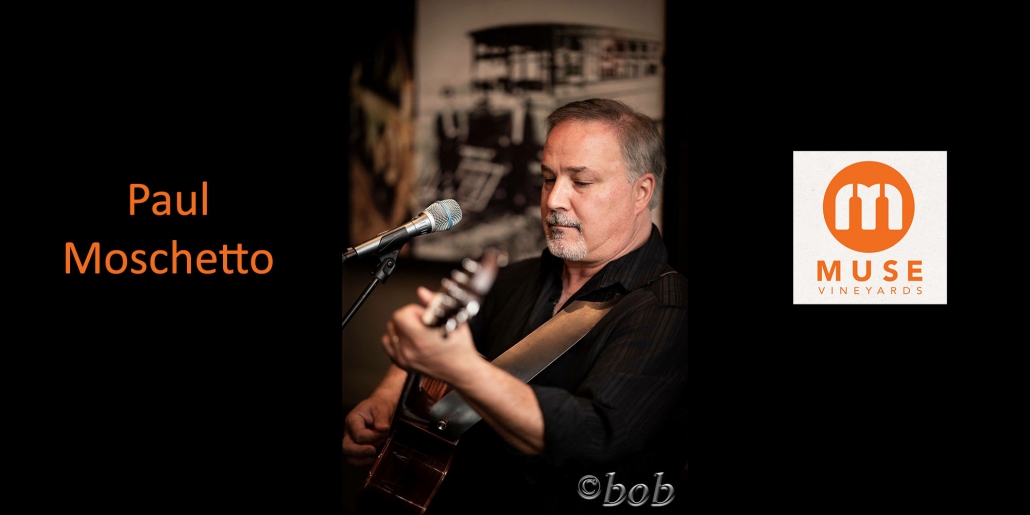 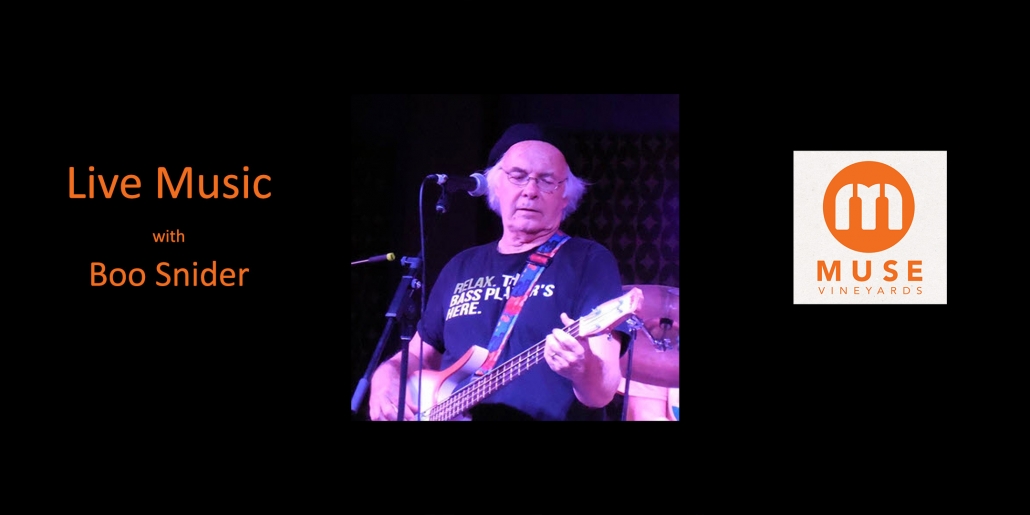