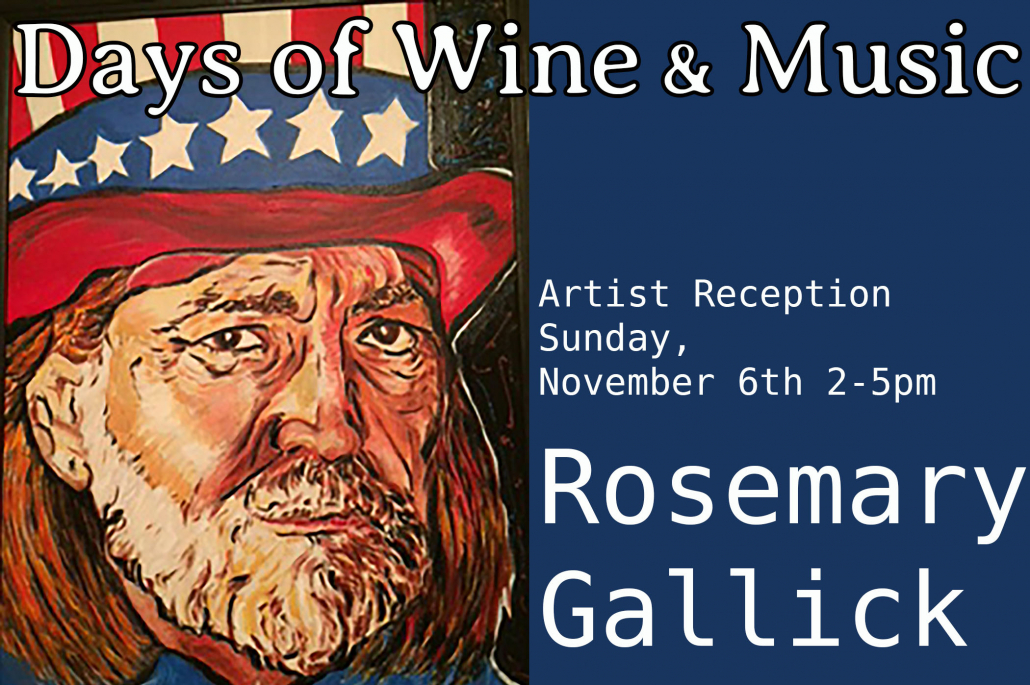 As a child growing up in the bleak hills of the steel town of Pittsburgh, Pennsylvania, Rosemary sought inspiration with paper, pencil and found joy in a treasure box called Crayola! Small jars of tempera paint opened other venues of the imagination. Once the magic of creating figures began, she traveled to many self-created, two-dimensional universes.

In 1969, she arrived ready to embrace New York, having been fascinated throughout high school with the cover of Bob Dylan’s Freewheelin’. She attended the State University of New York (SUNY) at Stony Brook and was very interested in social activism blossomed! Her passion for rock and roll also soared at the midnight concert series that were held in the campus gymnasium on a very frequent basis.

Rosemary Gallick is a Professor of Art and Art History at Northern Virginia Community College where she has taught since 1996. She holds a B.A. from the State University of New York in Art and an M.F.A. from Pratt Institute, Brooklyn, New York. She also has a Master’s degree in the Communication Arts from Cornell University.  Rosemary has taught Art Appreciation and numerous Art History courses for 30 years, not only at Nova but also at George Mason University. In addition to publishing various articles on art, she is a practicing artist. Her artwork has exhibited throughout the United States and in local venues including Fairfax, Reston and Vienna, Virginia. Ms. Gallick was awarded the 2017 Featured Artist for the Commonwealth of Virginia’s Community College Systems and in 2020! Rosemary was also the Featured Artist at Barrel Oaks Winery in Delaplane, Virginia that displayed over 55 of her paintings from May-July 2022.

Along with our award-winning wines, we offer lunch and other delicious food offerings. You are welcome to bring your own food for a picnic on our lovely groomed lawn. Outside food is not permitted in the Tasting Room, the Veranda, or the Deck, however. Outside alcohol is not permitted anywhere on the property by Virginia state law. 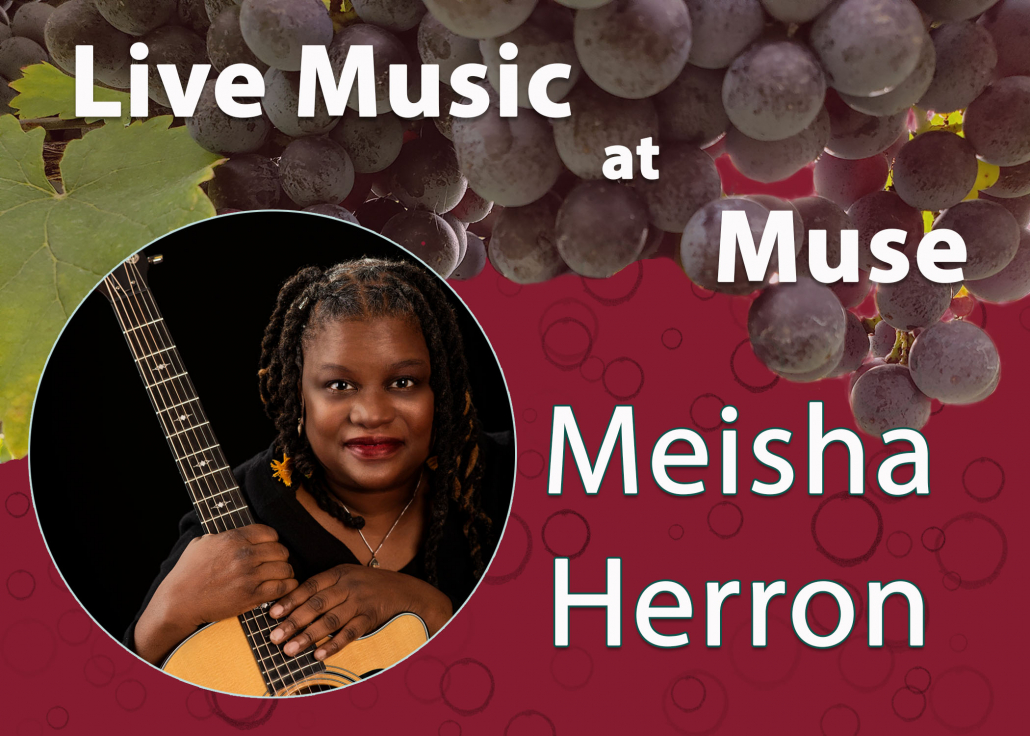 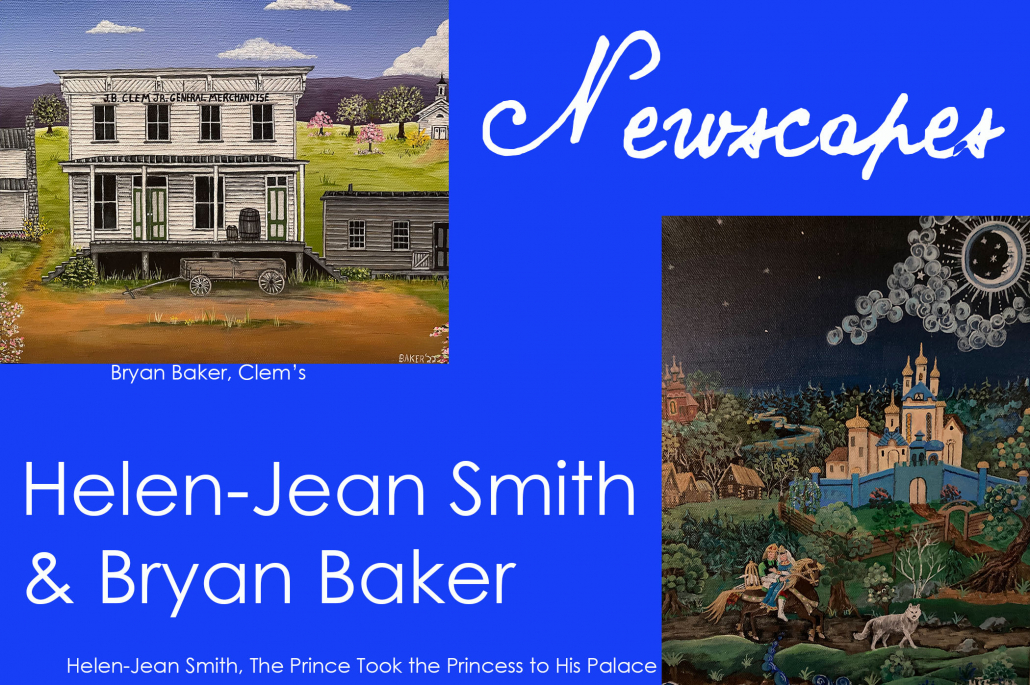