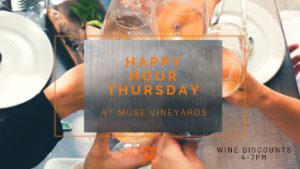 Join us every Thursday for drink specials from 4-7 p.m.  Come keep warm by the fire with a glass of wine and something from our delicious food menu. 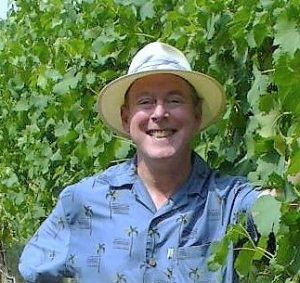 MAY 6, 2019 from 6 p.m. to 7 p.m.  Fireside Chat with Richard Leahy: “Virginia Wine Today: 400 years young.”
Free Event, no reservations required.
Richard Leahy is a wine professional based in Charlottesville, Virginia and coordinates the conference program for the Eastern Winery Exposition, the largest wine industry trade show east
of the Rockies. He has been writing about wines of Virginia and the East since 1986, and in May 2012 his book Beyond Jefferson’s Vines, the definitive book on Virginia wine, was published to
high praise from reviewers and is now available on Amazon.com in a revised second edition. In August 2016 Richard launched the Drink Outside the Grape competition for fruit wine, mead,
cider and eaux-de-vie, and February 2017 he launched the Best of New England Wine Competition. He judges for the Virginia Governor’s Cup competition, and is a member of the
American Wine Society and the Circle of Wine Writers, and also has a website and blog focused on wines of the East at www.richardleahy.com. 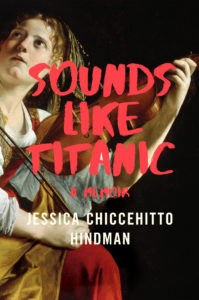 May 17th at 5:30 pm
Local Author- Jessica Chiccehitto Hindman
will be at Muse Vineyards to read excerpts from her memoir Sounds Like Titanic
Aspiring violinist Jessica landed a job with a professional ensemble in New York City, and imagined that she had achieved her lifelong dream. But the ensemble proved to be a sham. When the group “performed,” the microphones were never on. Instead, the music blared from a CD. Her Composer was gas-lighting his audience with music that sounded suspiciously like the Titanic movie soundtrack, sending Jessica into crises of identity and disillusionment. Sounds Like Titanic is a surreal, often hilarious coming-of-age story.
Jessica will have books available for purchase, and book-signing.
Scroll to top